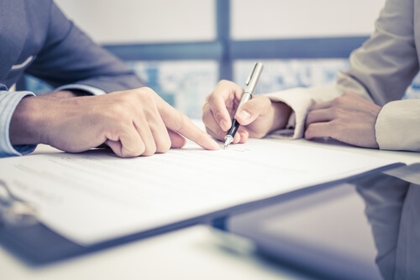 A common question asked about personal injuries today is whether or not a spouse can be sued for a personal injury. Classic rules once limited the abilities of spouses to sue one another, but a number of abolition laws throughout much of the 20th century have all but eliminated the classic rule’s precedent.

Where Did Interspousal Immunity Come From?

The concept and doctrine of interspousal immunity arose in the 1960s, when the prevailing idea that a woman’s legal identity merged with her husband’s upon marriage. Based upon this premise, it did not make sense for a person to sue him or herself in essence.

It was also believed that tort laws between a husband and wife would destroy family harmony. As a result, the courts ruled such cases would affect the integrity of the family and its assets. This stance further supported the institution of interspousal immunity.

The woman’s suffrage movement and expansion of women’s rights led to the abolishment of interspousal immunity. Much of the reasoning behind interspousal immunity has all but been eliminated because every state now recognizes women with their own separate legal identity, regardless of marital status.

Courts began to recognize the lack of reasoning behind interspousal immunity and permitted spouses to sue each other if the tort was ruled intentional. The courts continued to expand this holding to allow for tort actions against spouses who caused injuries out of intentional or negligent conduct.

Despite the court’s recognition and permitting of spousal actions, it is important to note that some insurance companies have exclusions under their automotive or homeowner’s policies. As a result, should a spouse sustain injuries in an automobile accident at the hands of their spouse’s negligence, they may not be able to file a suit if their insurance policy does not allow one spouse to sue another.

If you were injured in an accident and have questions about your rights and what you should do next, do not hesitate to contact Lowe Law Group. We'd be happy to offer you a free initial consultation to discuss your legal options.