Cell phones have been a great technological development. They have allowed us to stay connected with our friends and family 24-7-365. Cell phones have brought the world to the palm of our hands. It is estimated that 90% of American adults have a cell phone. Of the many popular services a cell phone provides, texting has become one of the most popular. So popular in fact, that texting has become a dangerous driving pastime. This is distracted driving.

The National Highway Traffic Safety Administration reports that in 2010, distracted driving resulted in 18 percent of all fatal crashes, with 3,092 people killed and another 416,000 wounded. Even more alarming is the fact that 40 percent of all American teens say they have been in a car while the driver used a cell phone. 11 percent of drivers aged 18-20 involved in an automobile accident that survived admitted they were sending or reading texts when the crashed.

Studies at the Virginia Tech Transportation Institute have shown that texting while driving increases the risk of a crash by 23 times. Despite this fact, 77 percent of young adults are very confident that they can safely text while driving. Too often the consequences of someone else’s decision to text and drive affect innocent people. This mistake has led to a number of fatalities, injuries, and lives that are forever affected.

As a result of this dangerous trend’s continued growth, 10 states have prohibited all drivers from using their handheld cell phones and 39 states have laws in place prohibiting texting and driving. Despite the efforts are taken by law enforcement, texting and driving continue to take place. It is estimated that at any given time across the country, 800,000 drivers are texting on America’s roads.

To see just how much texting and driving distracts a driver, you can check out the video below.

New Study on Texting and Driving

The University of Texas Health Science Center at the Houston School of Public Health recently conducted a study that collected data over a two-year period that evaluated cell phone use, seat belt use, presence of passengers, and driver and vehicle characteristics.

“The data show us that females and younger drivers are most likely to use the phone while driving, which means that public safety campaigns could benefit from targeting those two groups,” according to R. Sue Day, Ph.D. and associate professor in the Department of Epidemiology, Human Genetics & Environmental Sciences.

Perhaps the most surprising discovery from studies of cell phone use and driving comes from AT&T. They found that even though 98 percent of adults knew texting and driving was dangerous, they have done it more than once. AT&T believes their data reveals adults may be more guilty of texting behind the wheel than teens, who are spending most of their time taking pictures, texting, and participating on social media sites.

Get to Know the Author 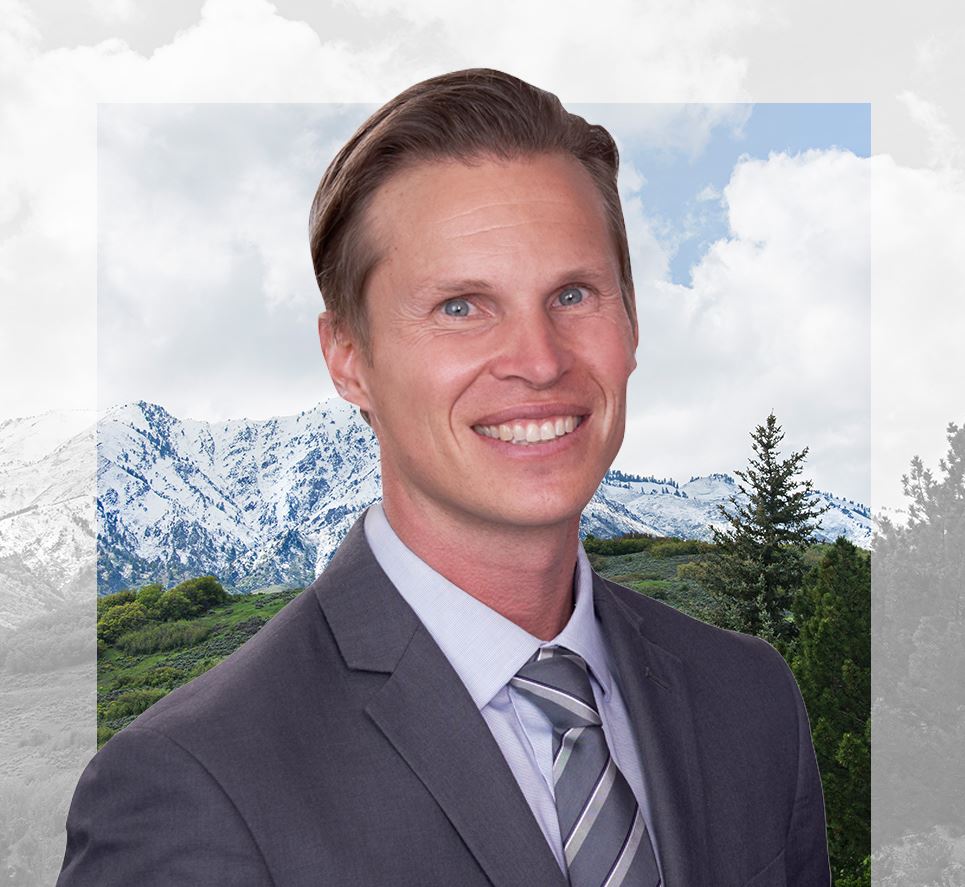 Attorney Peter Lowe is the founder of Lowe Law Group. He is committed to helping those who have been injured by negligent and unnecessary acts, such as texting while driving. He is devoted to providing generous advice, legal direction, and emotional support throughout the personal injury claims process to ensure a successful case outcome and future for his client.