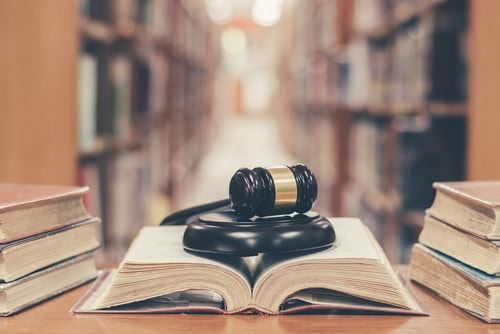 Attorneys often make the decision to enter the profession for a number of reasons. For some, they want to make a change. For others, they like the idea of job security. For our team, however, it’s about making a difference and helping those who feel as though an injury means the end or a lack of enjoyment in life.

In fact, much of our dedication and drive stems from one of our very own: Attorney Ellyn Rapaport. Ellyn’s story is one that is not seen very often, but it explains here dedication and commitment to helping those hurt by negligence.

Why Ellyn Took to Representing the Injured

Imagine being in a profession where you have to work in a position that gives you constant reminders of a traumatic situation in your life? This is what Ellyn has done and she made her career choice because of a unique and personal experience in her life.

Before Ellyn made the decision to practice law, Ellyn was in a rear-end collision. Her vehicle was hit by a drunk driver and as a result, she suffered significant injuries, including permanent damage. Her life had changed within the blink of an eye.

Following the accident, Ellyn had to endure procedures including three-level lumbar fusion surgery. Then, she had to under recovery that was extremely painful. Following the ordeal and after regaining her quality of life, Ellyn made the decision to practice law.

As a result, Ellyn brings with her some unique perspective to every case she handles. She’s been there before and recognizes the hardships that injured people go through from the time they’re involved in the accident until they can finally learn how to live despite new limitations.

Since her accident, Ellyn has been active in various missions with Mothers Against Drunk Driving (MADD) and has devoted her career to helping those in their time of need. She knows what it takes to move forward legally, physically, and emotionally.

We’re proud to have Ellyn as an integral part of our team at Lowe Law Group. Thank you, Ellyn, for moving forward from your difficult situation, keeping your hope alive, and providing a beacon of light for other accident survivors who need someone to look up to and feel as though they have a bright future.