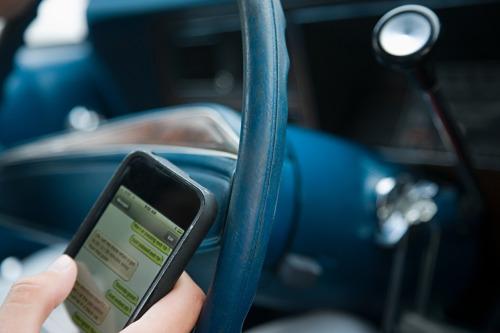 The University of Texas Health Science Center at the Houston School of Public Health recently conducted a study which collected data over a two-year period which evaluated cell phone use, seat belt use, presence of passengers and driver and vehicle characteristics.

“The data show us that females and younger drivers are most likely to use the phone while driving, which means that public safety campaigns could benefit from targeting those two groups,” according to R. Sue Day, Ph.D. and associate professor in the Department of Epidemiology, Human Genetics & Environmental Sciences.

Perhaps the most surprising discovery from studies of cell phone use and driving comes from AT&T. They found that even though 98 percent of adults knew texting and driving was dangerous, they have done it more than once. AT&T believes their data reveals adults may be more guilty of texting behind the wheel than teens, who are spending most of their time taking pictures, texting and participating on social media sites.